arrow_back Back to overview

5 reasons why you should start Communities of Practice

Recent research by Josh Bersin shows that the No. 1 reason why people quit their jobs is the inability to learn and grow.

Based on our own research within 5 organizations (Spotify - Sweden, ING - Netherlands, De Persgroep - Belgium, Showpad - Belgium and Sparkasse - Germany) already working with communities of practice, we are convinced that working with Communities of practice might be one of the best options if you want to give your people the opportunity to learn and grow and keep them aboard. 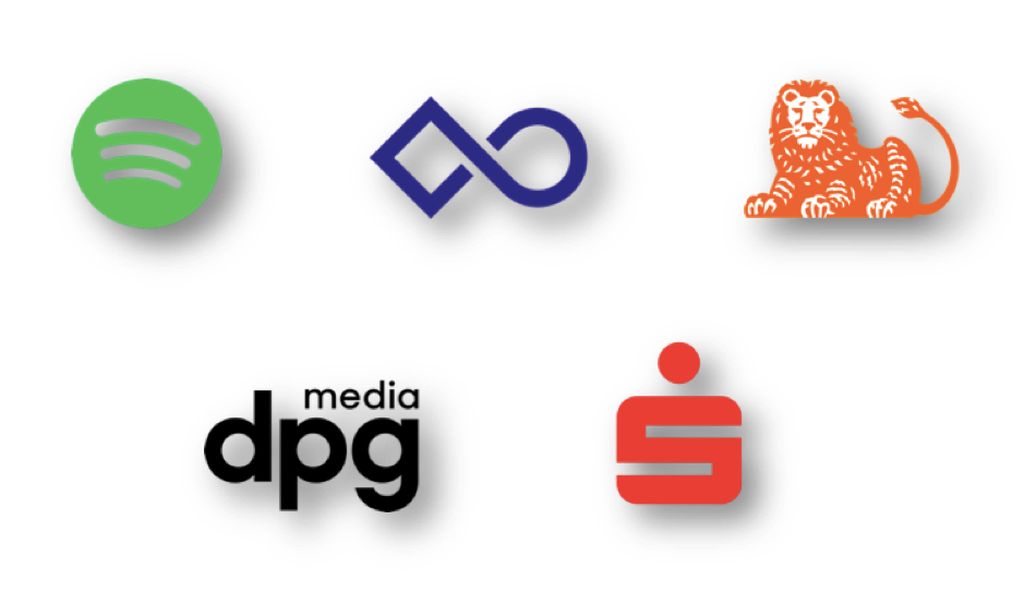 What are Communities of practice (COP)

Communities of practice are described by Wenger Trayner as groups of people who share a concern or a passion for something they do and learn how to do it better as they interact regularly. Most of the time, they are formed spontaneously or organically among people with similar roles or interests as people who need support tend to go to like-minded people.

If they are not formed spontaneously, there might be some cultural factors holding the establishment back.

Communities are anything but hierarchical and are formed to break the functional silos of an organization.

Communities are the perfect place to practice new skills and ask for support in a safe environment.

Where are these COP’s originated from?

Most organizations still use functional silos based on functional teams in order to structure their organization. Despite their popularity, these silos block effective communication across different teams which often causes duplication of work, leading to frustrations and really obstructs (typically larger) organizations to become more agile.

To tackle this, companies started to mix up these teams with people from other backgrounds and roles. Literally, people with different functions started to work together in so called “cross functional teams”. This stimulated the effective teamwork but kind of lost their common interest which impacts the overall team engagement of an organization.

That’s where communities of practice come in. They stimulate cross-functional, cross-team and cross-silo collaboration in order to learn new things, to prepare your company for the future, to tackle really important issues,.... 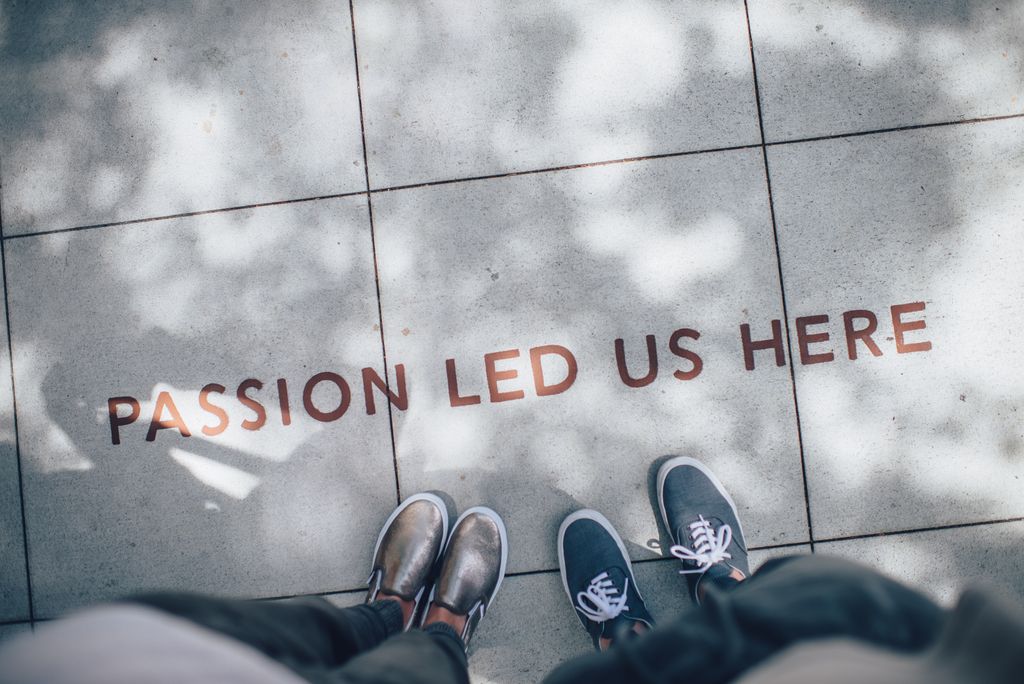 Communities of practice are formed spontaneously or organically among people with similar roles or interests.

When you work in autonomous cross-functional teams, one of the major concerns is the lack of communication and alignment between the teams, the people in the teams and the overall strategy of your organization. Setting up communities of practice helps you overcome these barriers.

According to recent figures of Forbes, people change jobs every 4.4 years. The reason why people leave jobs more frequently is mainly because people don’t feel supported at work which negatively impacts their motivation. COP’s (Communities of practice) tackle this problem by creating a safe environment for those who want to be supported and want to learn and grow.

COP’s are the fastest and most effective way to facilitate innovation and keep knowledge shared within your organisation. This way they tackle brain drain and help you prepare for the future.

Since people of all levels and skills are brought together within COP’s they often come up with the best ways to solve challenges and to develop best practices.
Because they are brought together, they also have a real impact on making change happen.

If you need any help or you looking for a digital platform to support your communities of practice don’t hesitate to contact us or look at our website: www.humanreef.com.